THE TIME FOR LOBBYING IS DONE...
FUK CONSULTATIONS 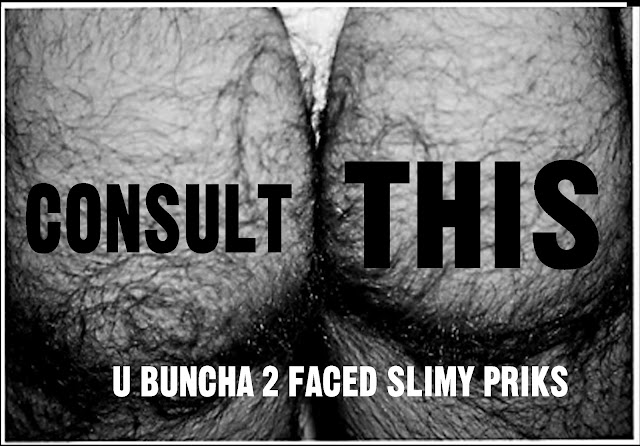 FUK THE LEGAL AID, SENTENCING AND PUNISHMENT OF OFFENDERS BILL

CRIMINALISATION IS NOT IMMEDIATE AND WE HAVE A FEW MONTHS TO PREPARE... 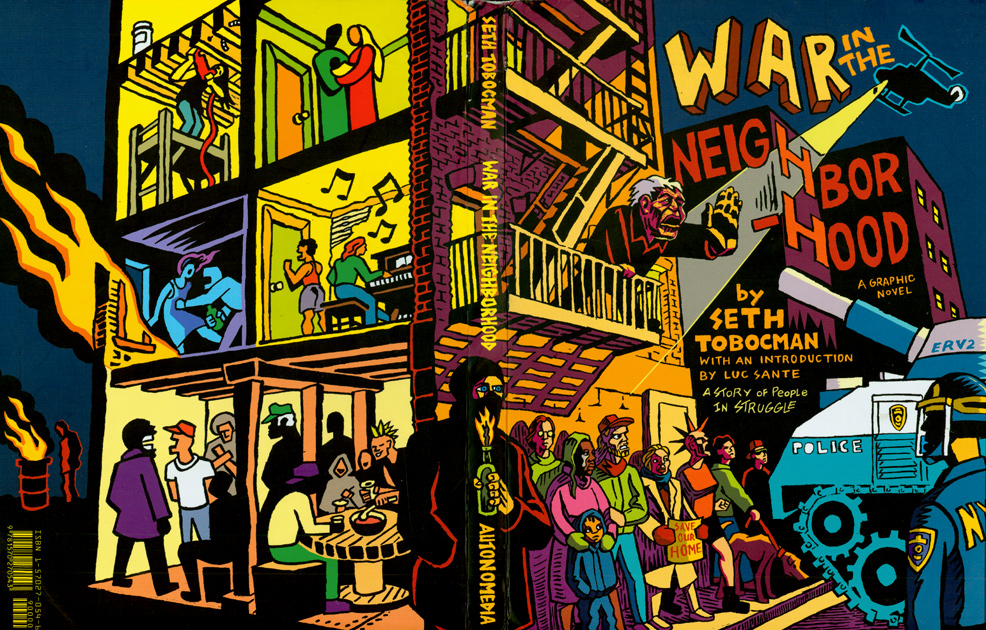 Posted by squattastic at 08:18 No comments:

We Won’t Be Criminalised!

So the House of Lords pushed through the law to criminalise squatting in residential buildings late last night.

Brighton squatter’s first response is a call out that we will be having a march to show our defiance of any law politicians try and impose on us. Meet 2pm on Saturday in Victoria Gardens.

We are also releasing this statement:

The criminalisation of squatting in residential buildings represents a persecution of the homeless and vulnerably housed population of Britain. It creates a costly mess that will burden the taxpayer while exacerbating the problems of homelessness, overcrowding and the housing crisis in general.
It will burden taxpayers with an additional bill in an already critical economic situation.
The politicians ignored the responses to the consultation concerning
squatting. 96% of respondents were in favour of no change to the legal rights of squatters. Is it any surprise nobody trusts politicians?

The Legal Aid Bill concerning squatters will bring about a new era of
empty properties falling into ruin while the number of rough sleepers
will rise.

Landlords who choose to leave 100,000s of properties vacant will be the only beneficiaries of this law.
Squatters without squatters’ rights will be forced onto the streets and become less able to help themselves, as a social policy this law will create havoc for services already facing severe cuts.
However, those who squat will continue to squat and will resist any attempt to make them homeless.
David Cameron may have made his worst policy decision yet. This Bill is not the end of squatting; it is the beginning of a struggle that MP’s will wish they had averted when they had the chance.
Squatting is NOT over, the struggle is only just beginning.

-No Compliance with the Legal Aid Bill,
-No Tolerance of stupid laws,
-Homes For All
-Justice for the Homeless.
What Ever They Say, Squatting Will Stay!
Posted by squattastic at 01:51 No comments:

ALL BAILIFFS ARE BRUTAL 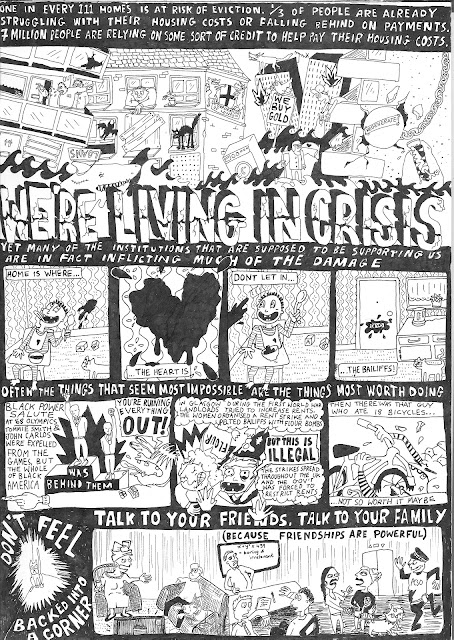 NO HATS
NO COATS